When your night out gets sketchy 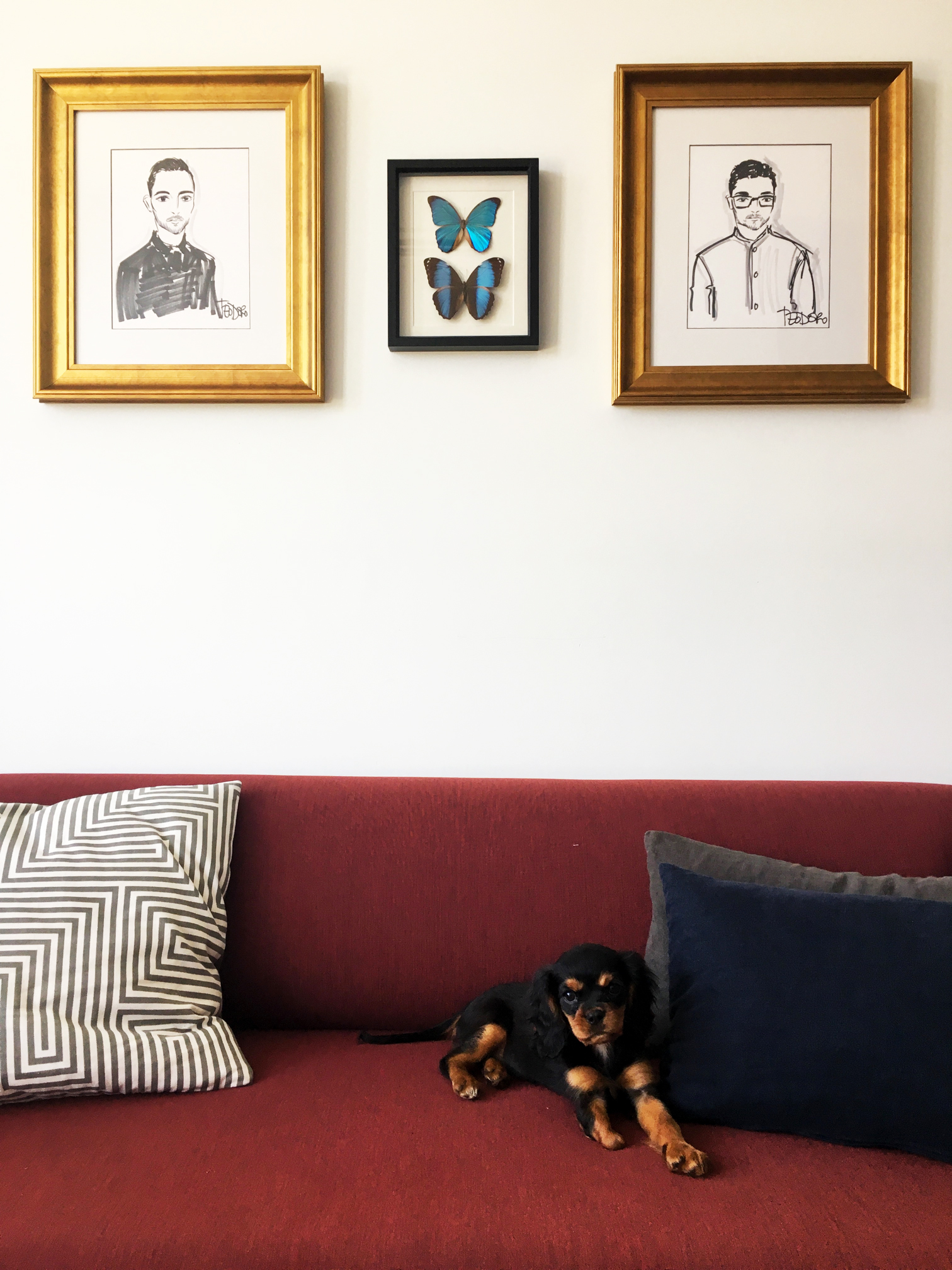 During a freak blizzard in Manhattan, Michael and his boyfriend Ramy could have stayed snuggled up inside, but adventure (and a party invitation) beckoned.

To the couple’s delight, the party featured sketch artist Justin Teodoro, whom Michael and Ramy have long followed on Instagram and admired from afar. They each sat for Justin as he sketched, then gleefully turned to a long dinner in the company of good friends.

“We kind of let ourselves go because we knew we weren’t going to have work the next day,” Michael admitted. “So we get in this Uber to go to our next party because what else is there to do on a blizzard night.” Popping from party to party, they piled in and out of cars until it was finally time to call it a night. The last Uber driver was by far the best. She turned the music way up and laughed with Michael and Ramy until dropping them off at their apartment. But the adventure wasn’t quite over yet.

“We wake up the next day and realize that our precious sketches were missing. I was super upset.” To track down the drawings, Michael retraced their party route to no success before thinking to call their Uber driver. “She totally loved the whole story. She drove the entire way from New Jersey to Brooklyn to deliver the sketches back to us.”

The sketches became all the more precious for their misadventure. "We don’t have any photos of ourselves, but we have hand-done portraits,” Michael said. “We made them the main piece of art in our living room."

The sketches aren’t quite complete, however. Michael and Ramy just gained a family member in the form of their three-legged puppy.  “Her name is Stella. She has permanent resting bitch face. She has these two eyebrows that look painted on,” Michael said. “Every time you take a picture of her it looks like she doesn’t give any f*cks.”

Michael plans to commission a sketch of Stella soon, and in the meantime, she will accompany him to work at the newly opening Moxy Hotel in New York. “Whenever she sits with me when I’m doing work she likes to put one big paw on my computer. She’s going to be my assistant.”

Framebridge: custom framing for the best nights you can't remember 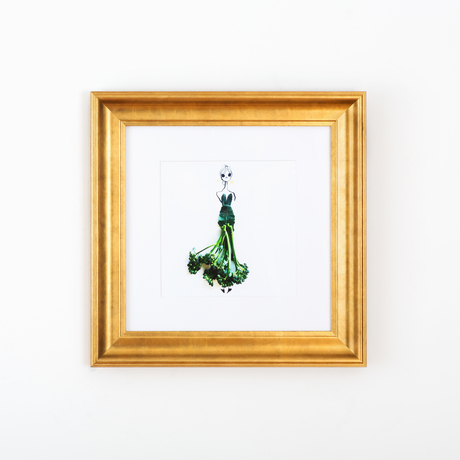