Wulf Bradley is a photographic artist, based in Atlanta, GA, whose work focuses on the human experience. With intentional use of lines, shape, and color; he explores human emotions and circumstance in an effort to provoke empathy and provide transparency. His work has appeared in or for the New York Times, NYT Magazine, Rolling Stone Magazine, Harper's Bazaar, Vanity Fair and Wieden & Kennedy. He is featured in this iteration of the Black Artists Print Shop. 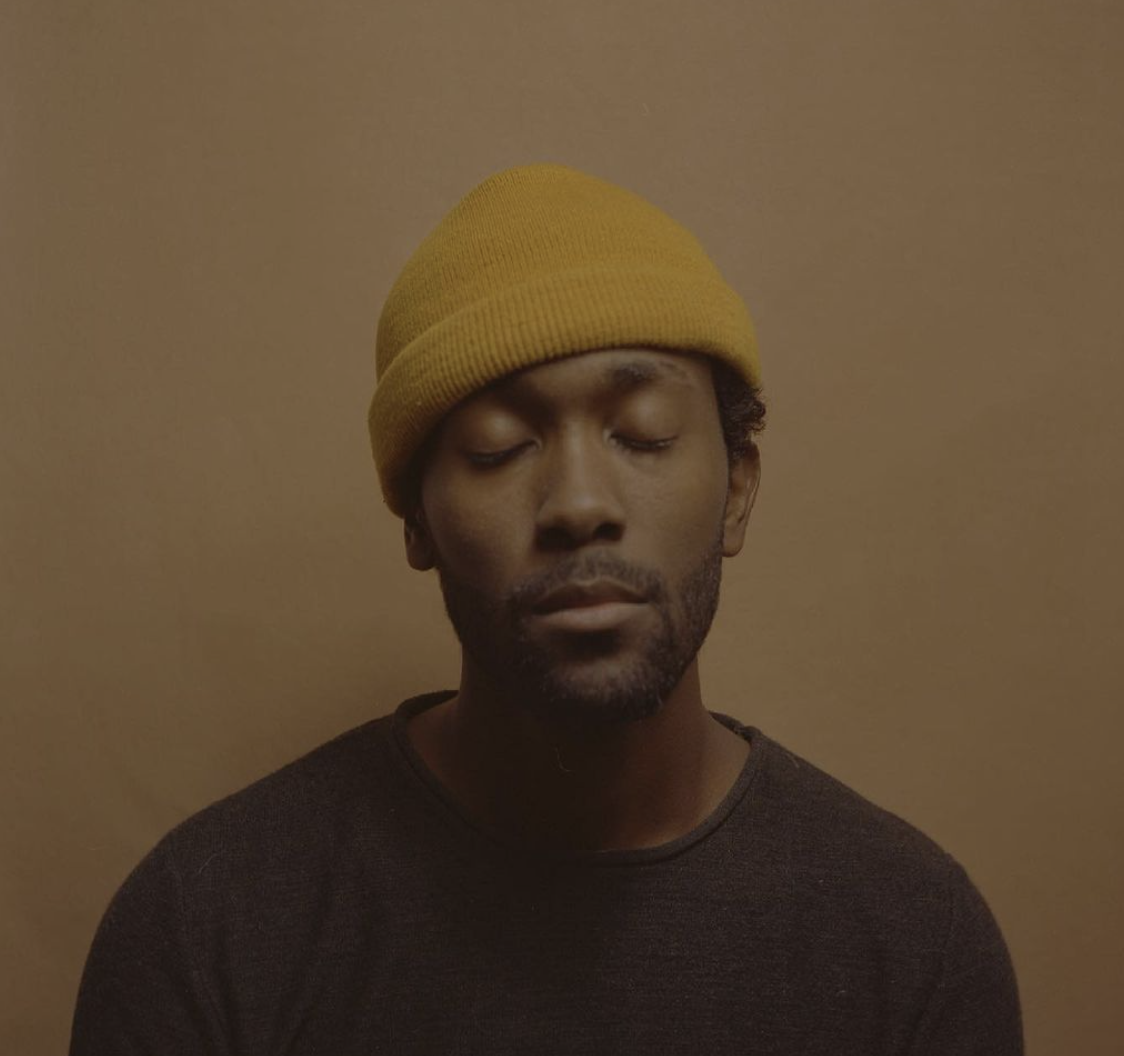 What is your strategy for photographing a public gathering like a protest?

To really be as honest as possible. Making sure that whatever I am photographing is presented in a way where it can be digested on a mass level. With the work, I am more interested in people understanding a construct that means something to me as opposed to just shocking them or forcing them to understand a narrative.

Your work ranges from beautiful, personal portraits to serious photojournalism for places like the New York Times and Vanity Fair. How do you bridge both practices?

By trying to bring something personal over into my paid work as much as possible. Whether it be a way that I compose a shot or how I choose to present people in a softer or more heartfelt way. It’s all a means of trying to sure that there’s a uniform — not necessarily look — but feeling to everything I am making.

[When I was just staring], I thought, if I ever infiltrate the industry, I’d love to make the photos that I want to see on the front pages of paper or covers or magazines, something that makes you stare and stay. Photos that are layered and narrative. They strike you when you look at them, and that’s the intention. You’re supposed to think. I want to bring that on a mass scale.

Your powerful images capturing the Atlanta protests were showcased in a Vanity Fair photoessay. What was it like to receive so much well deserved attention during such an emotional project?

Honestly, that day was supposed to be a regular day that I tend to have about 2-3 times a week where I just go into the city and walk around and document the area and the people that live there. I stumbled into the protest. And when I got there, I had this idea that instead of trying to document the entire situation, like how someone may typically approach a photojournalistic piece, I try to do more of a character study. Something a little more singular. So each person that I photographed had their own individual story within this mass event that was going on.

That was the goal: to have a decent amount of stories that can be told in a single way. Whether it was the police officer that was out there that got hit with tear gas from his own team. Or the guy with the jumper and the flowers. Or the guy at the statue with the flowers.

It was meant to just give you something to look at and create a story in your head.

Recently, you turned the lens on yourself and your family for a piece in the New York Times. What was that like, showing so much of your life for such a widely circulated piece?

It was really cool. It was still, to this day, one of the more unique assignments that I’ve been given. I’ve never had that level of creative control before so it was nice to do. It was a cool experience because the story was based around my in-laws. I know them, I spend a lot of time with them, but it was like the first time I got a deep dive into their family. And really talk to people and see how they felt.

It was nice to get a little bit more personal, because my work tends to be on the personal side. So it was nice to bridge that gap, to bring them into my world per se.

It was pretty cool, hopefully I get to do something like that again soon.

In previous interviews you've shared that your photography journey started borrowing your mother's camera. What inspired you to pick up photography in a more professional capacity?

I’ve always had an art background. I was in art school when I lived in Cleveland. It was visual art. My mediums were more like charcoal paint, pencil, things of that sort. When I moved to Georgia, they didn’t have art programs that weren’t colleges, and I wasn’t in college at the time. So I fell off of it, though I was always visually inclined. I never really had an interest in photography. My Dad did it when I was younger. So I’d been around it.

One day I was with my parents, they wanted me to take photos of the kids (my kid and my niece) and they said, “Don’t use your phone, use a camera.”

I had no clue how to use it. I know what I wanted the photos to look like. I thought I’d just compose it, then it would look the way that I wanted. I get the files, I go to my computer and I’m like, “Oh my God, this looks terrible. This is awful.” It was a gut punch.

Then I decided I needed to figure out how to make what I’ve seen in my head properly presented in front of me. I need to know how to get to that end goal. So that triggered me to learn about photo editing software. Color correction. Learn about how to use cameras, ISO, shutter speed. So I never had to think about it again and it became muscle memory.

At that point, photography is literally drawing without moving your hand. And I thought, maybe I can have a creative career instead of working at an office.

What does your work say about Atlanta?

I view Atlanta from an outside perspective, like I do with a lot of things. I am not initially from here. I would say if anything, my work [wherever it takes place], on a human level, is familiar, and it shows that we’re all literally the same. A lot of the circumstance is the same, a lot of the emotion is the same. The only difference is geographical area and culture, sometimes. My work is honest and human and shows Atlanta is like anywhere else if you focus on the people.