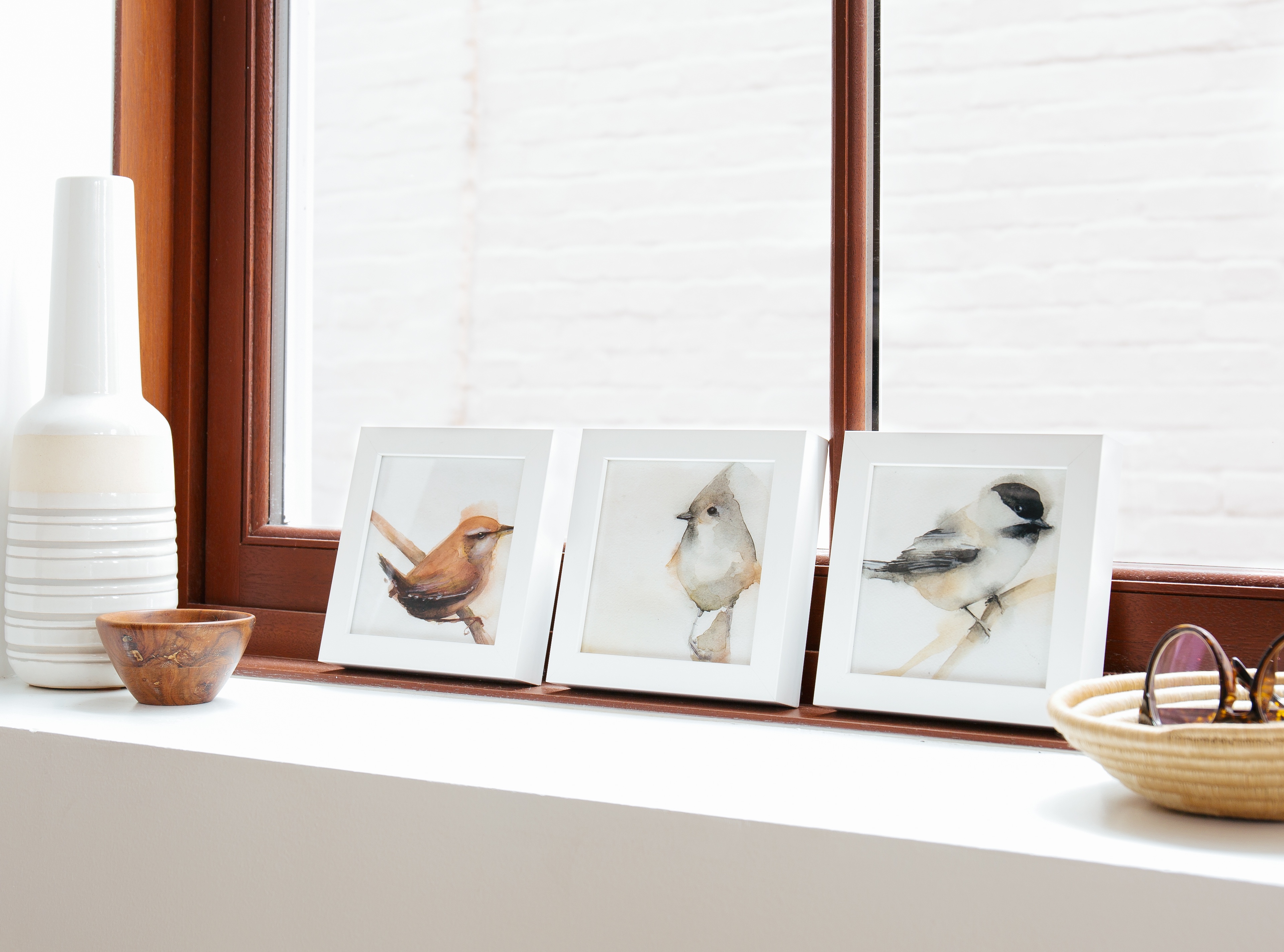 Growing up with artists in the family, Holly Wach has been surrounded by art her whole life. “Art is my way of communicating and understanding the world,” Holly said. “It’s a visual language.”

While Holly trained in oil painting, she now primarily uses watercolors, pastels, and charcoal. “My mom was a watercolorist, and I hated it,” Holly explained. It wasn’t until Holly became a mom and was looking for a less intensive medium that she considered watercolor. She sat down for a lesson with her mom. “She showed me how to let it go. Let the medium do what it’s going to do. Now all pieces start with a wet on wet process. I just drop color. It’s like dancing with paint on the paper. I’m hooked.”

While Holly’s medium has shifted over the years, some things remain constant. Most of her work interweaves a feminine figure with forces of nature in a study of power and vulnerability. She often focused on lions as a motif. Holly’s paintings of birds play with these ideas, but are a stylistic departure from her previous work. “The birds just started seeping in and lions started leaving,” Holly noted.

“It had to do with a sense of freedom; I was finally choosing what I always wanted to do.”

Outside Holly’s studio in Rhode Island grows a mulberry tree that attracts a rich variety of avian life. Watching them through the window, Holly feels she is learning their true personalities for the first time. “Birds are so light and always moving,” she said. “Watercolor adds to their true nature. They never really sit still. The bird just emerges from the paper.” 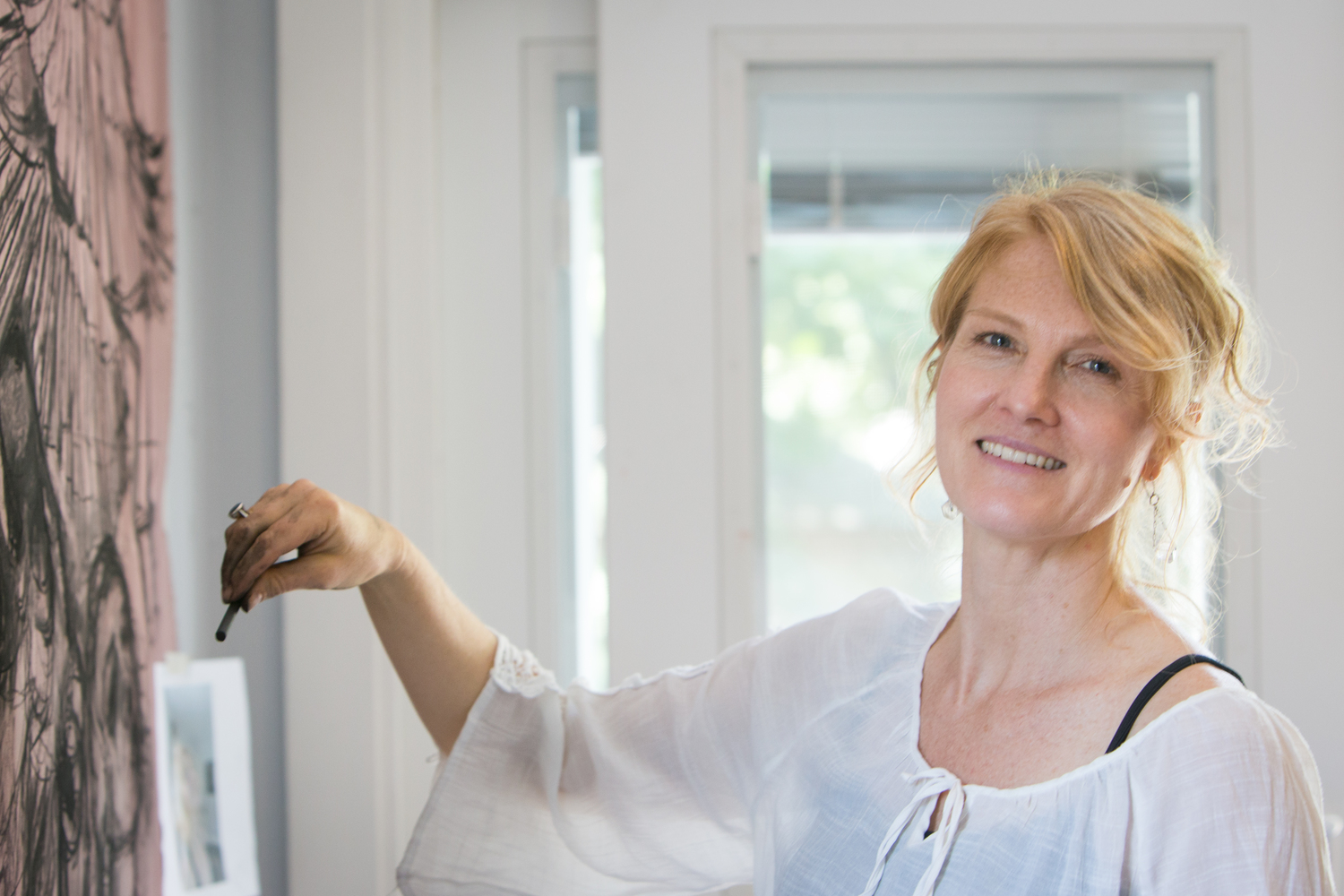 In addition to creating and selling her art, Holly teaches classes from her studio. “It feels good to be able to share all the experiences I’ve had making art and give that back,” she said. As Holly often tells her students, being professionally successful as an artist depends on dedication. “I treat it like a job,” Holly said bluntly. She quoted Chuck Close: “‘Inspiration is for amateurs. Just get to work.’ When you put yourself in the studio and align yourself to make, that’s when the magic happens.”

Holly creates some of her best work on days she doesn’t feel like painting, but she’s constanting learning and experimenting. She urges young artists to accept that they will create bad works as they try new things, but that they will learn. If they follow their curiosity, creativity will follow. “Follow the curiosity, even if it feels silly,” Holly said. “I think that’s part of being an artist, you get curious and just follow the thread.”

Framebridge: custom framing for the powerful & the vulnerable