“She was doing such a good job… and the community was appreciating what she was doing, so one of her friends reached out to the local City Pulse,” explained Micah. Krista, his wife (@kristabellefuerst), is the Executive Director of Expectant Parents Organization, which serves the greater Lansing area in Michigan. For her work, she was recognized in the 2020 people issue of the Lansing City Pulse. And Micah was wondering how to best celebrate her. 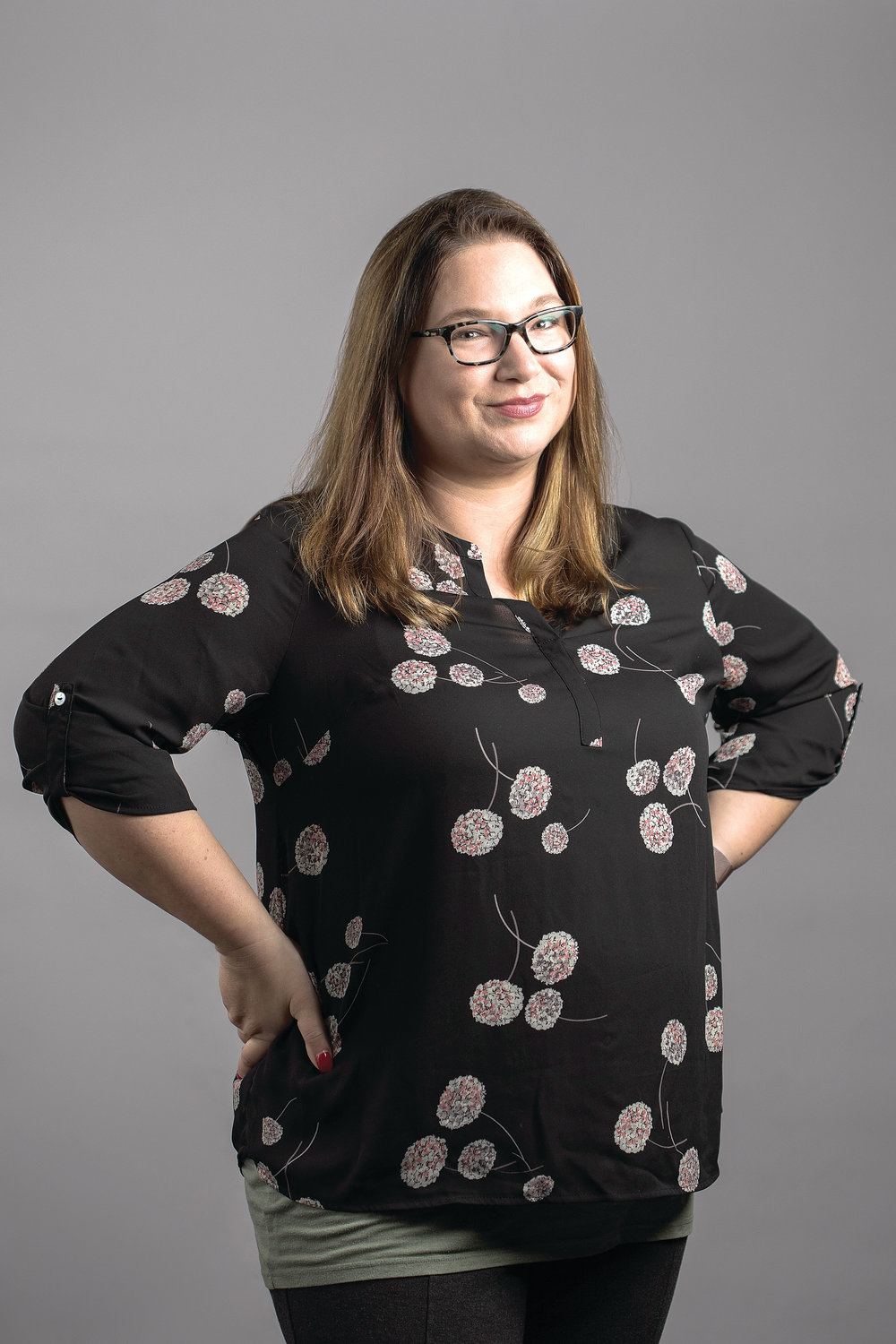 After taking care of her kids at home for some time, Krista started at the Expectant Parents Organization part-time in an administrative role. She joined primarily because she was such a fan of the organization—it helped her during her own pregnancy.

But soon after she started, the non-profit was hit by unforeseen changes and saw some tough times. One thing remained constant—Krista’s drive. So much so that she was asked to become the Executive Director, and she took the job, with “celebration/a little bit of worry,” as Micah remembers it.

She had a lot of work ahead of her to get the organization back up on its feet. According to Micah, Krista was doing “exceptionally well… getting a lot of people to come back and start using the services again.”

He felt like he didn’t make a big enough of a deal of his wife’s accomplishment. One day it hit him, “Hey my wife is an Executive Director of a non-profit. She became this important and impressive person, very quickly!” He wanted to appreciate it at the right level. So he got the City Pulse piece framed—twice. One for the living room, and one for her office.

She’d always been important and impressive to him, but he wanted to make a gesture that would let Krista “know how much she is loved and appreciated.” 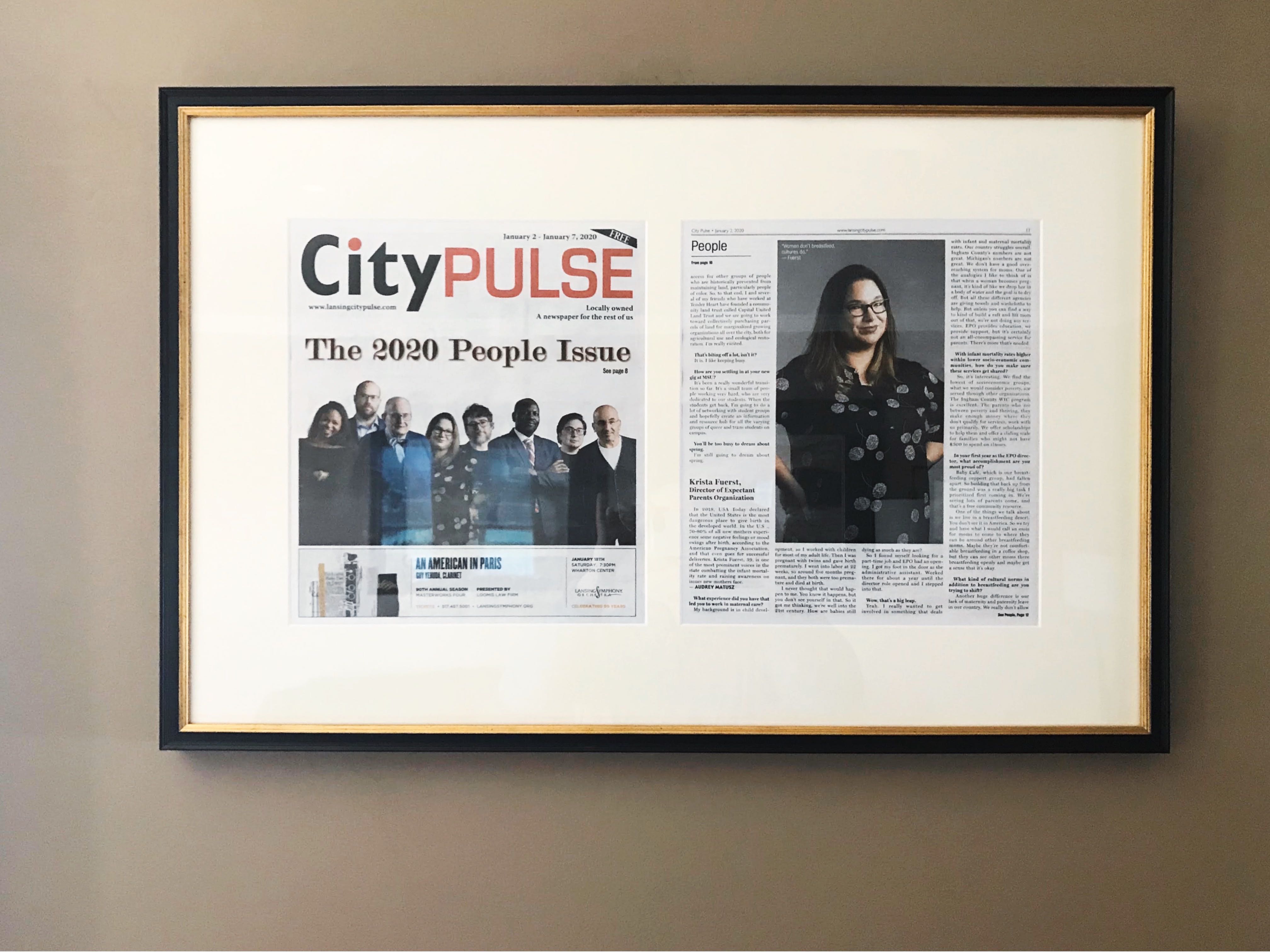 In a Land Far, Far Away
New Store Openings