A Trip Around the World 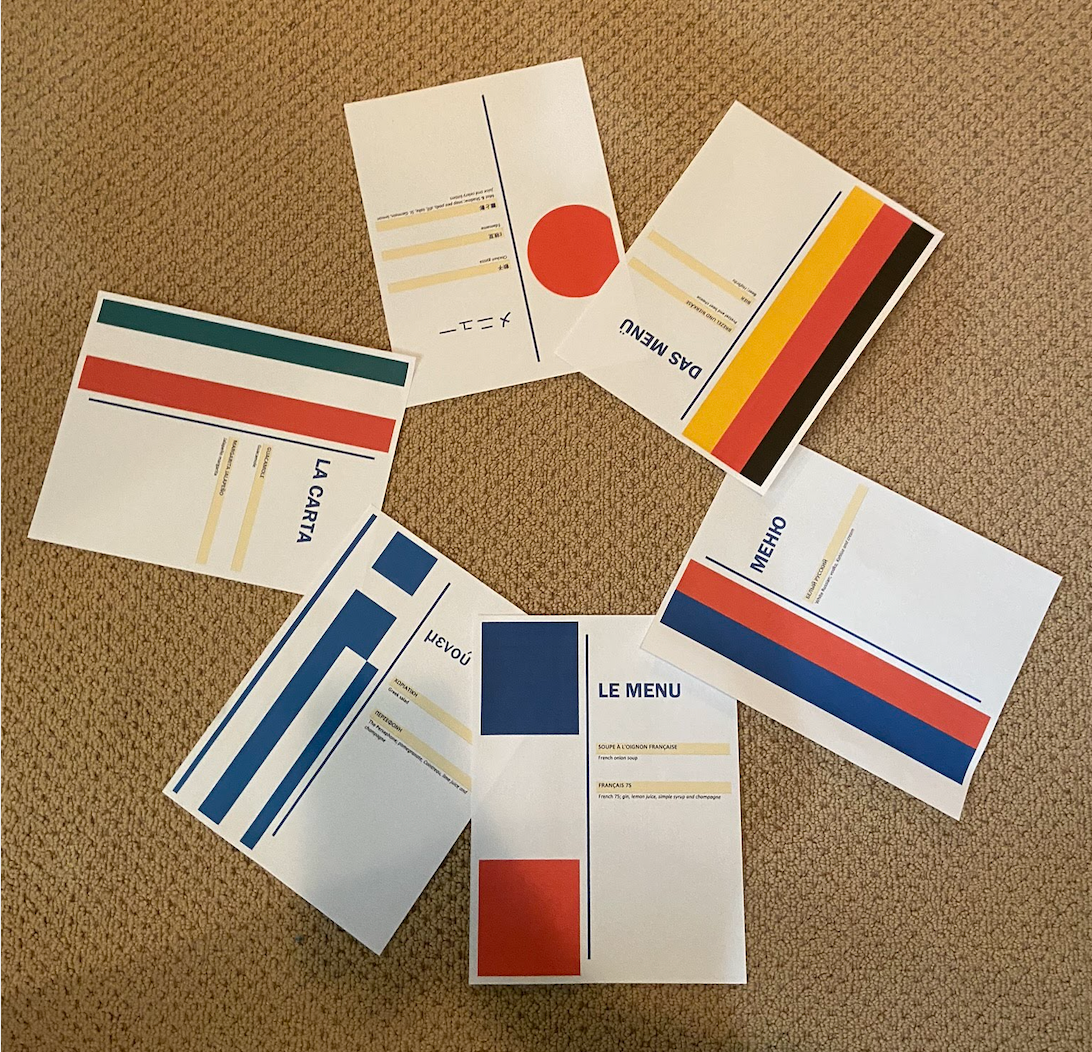 Sisters Cameron, Bailey, and Kendall Booher are all back at their parents’ house, quarantined together, living under one roof for the first time in 15 years. After a few weeks, they decided it was time for a surprise—a trip around the world for their parents, filled with great food, drink and scenery, without the hassle or risk of traveling. One night, six countries, cocktails, playlists and "traditional" garb at each stop. 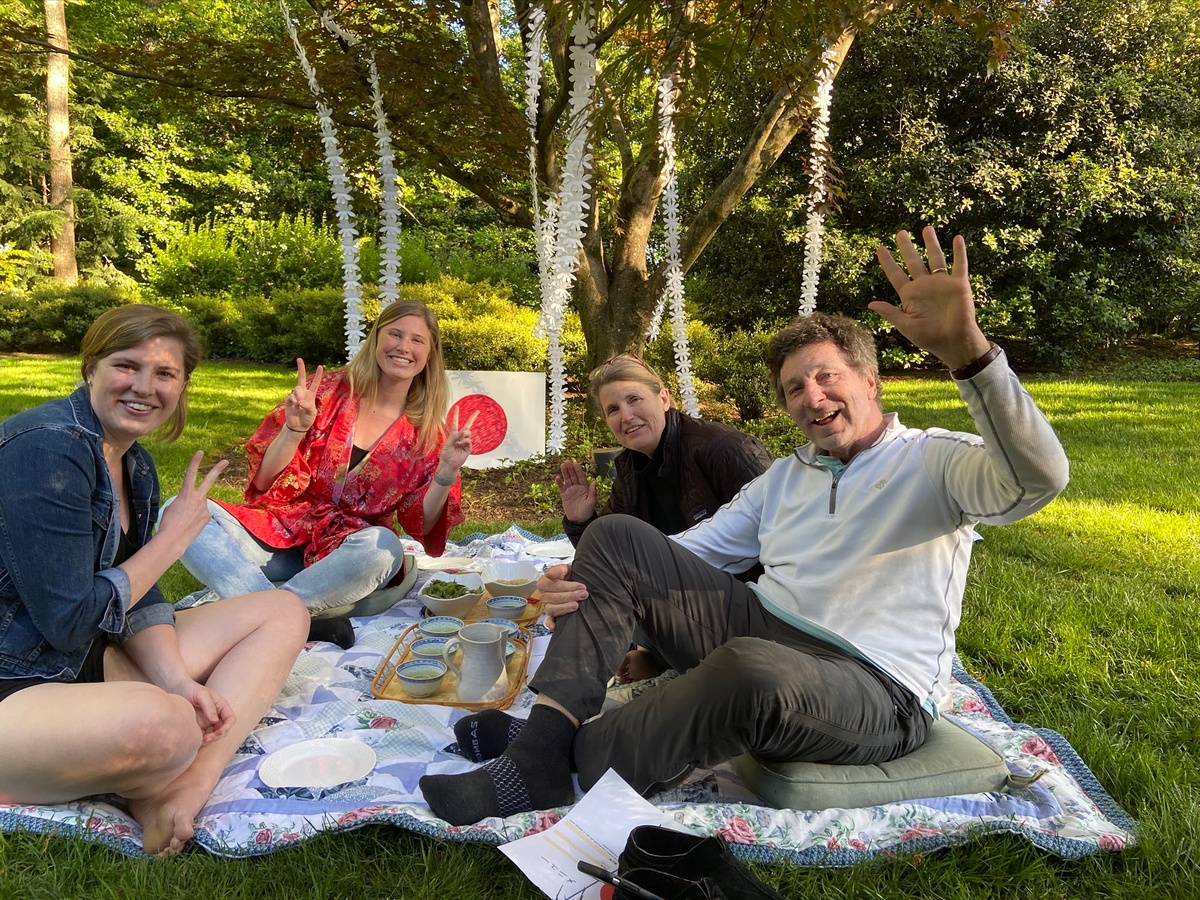 “We had a kimono and a Japanese maple tree in our backyard. It was too good to pass up.” 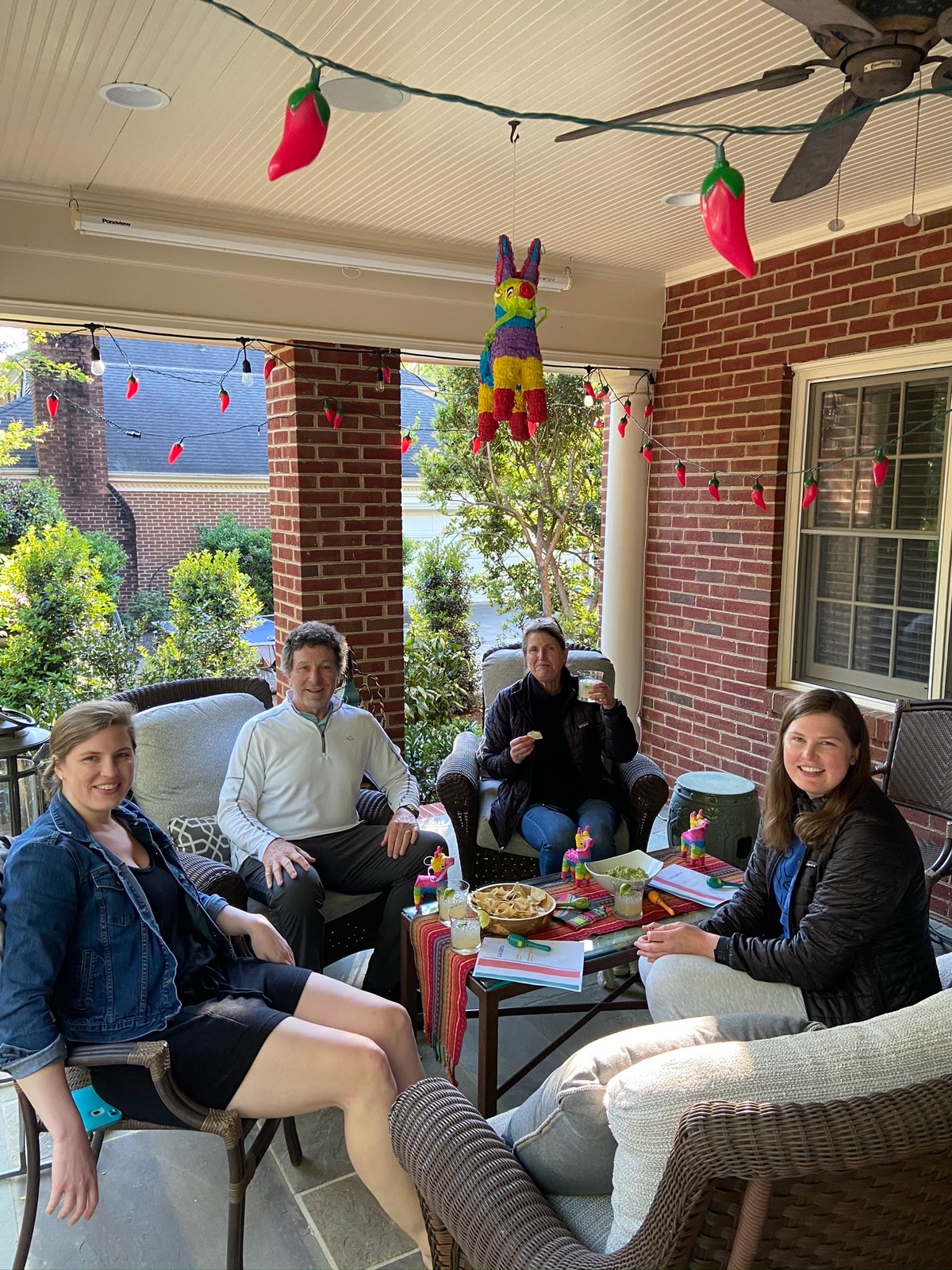 “We had a box in the attic labeled ‘Fiesta Decorations’.” 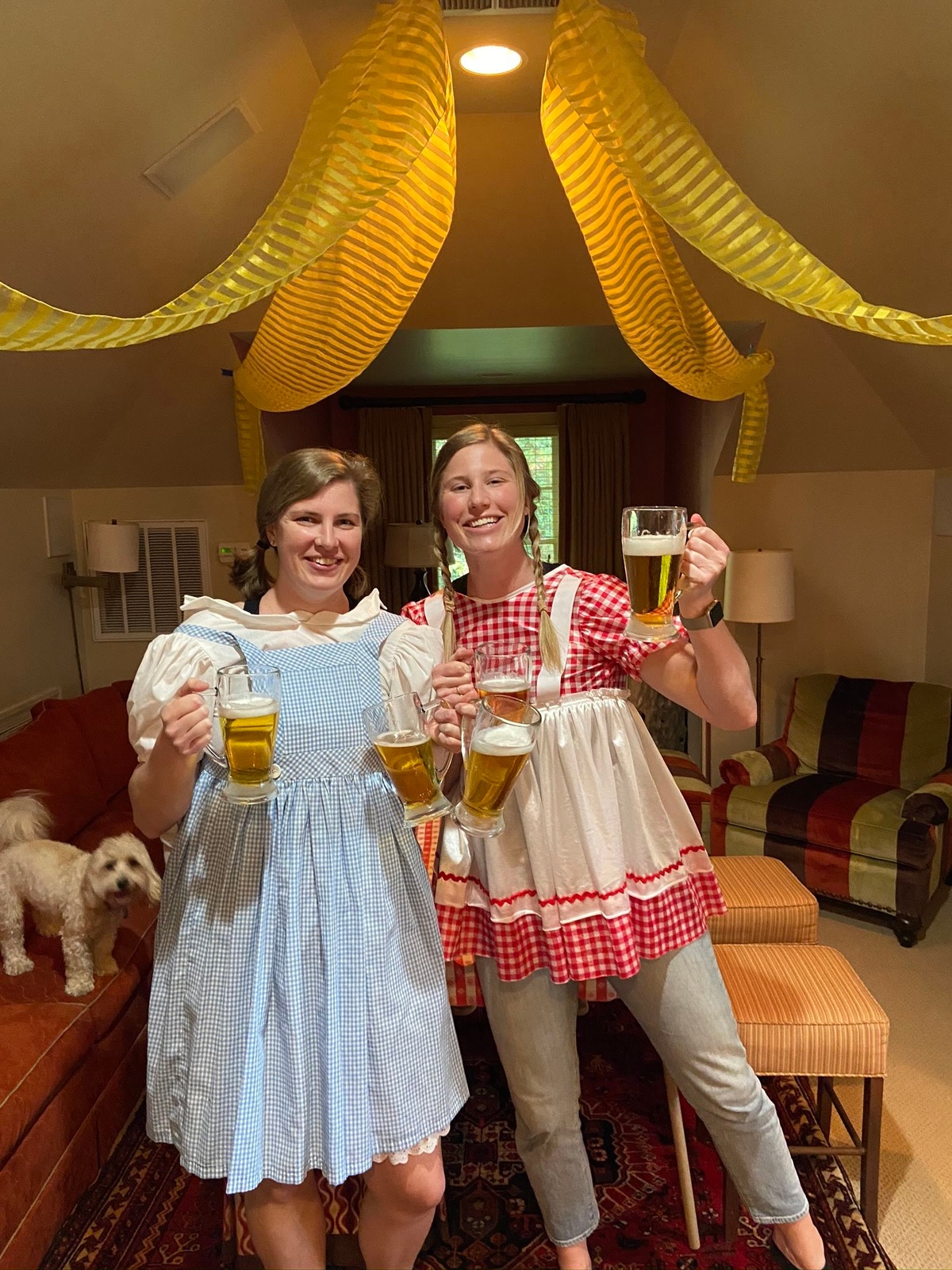 “The Raggedy Ann and Dorothy costumes as dirndls. That was a bit of a stretch.” 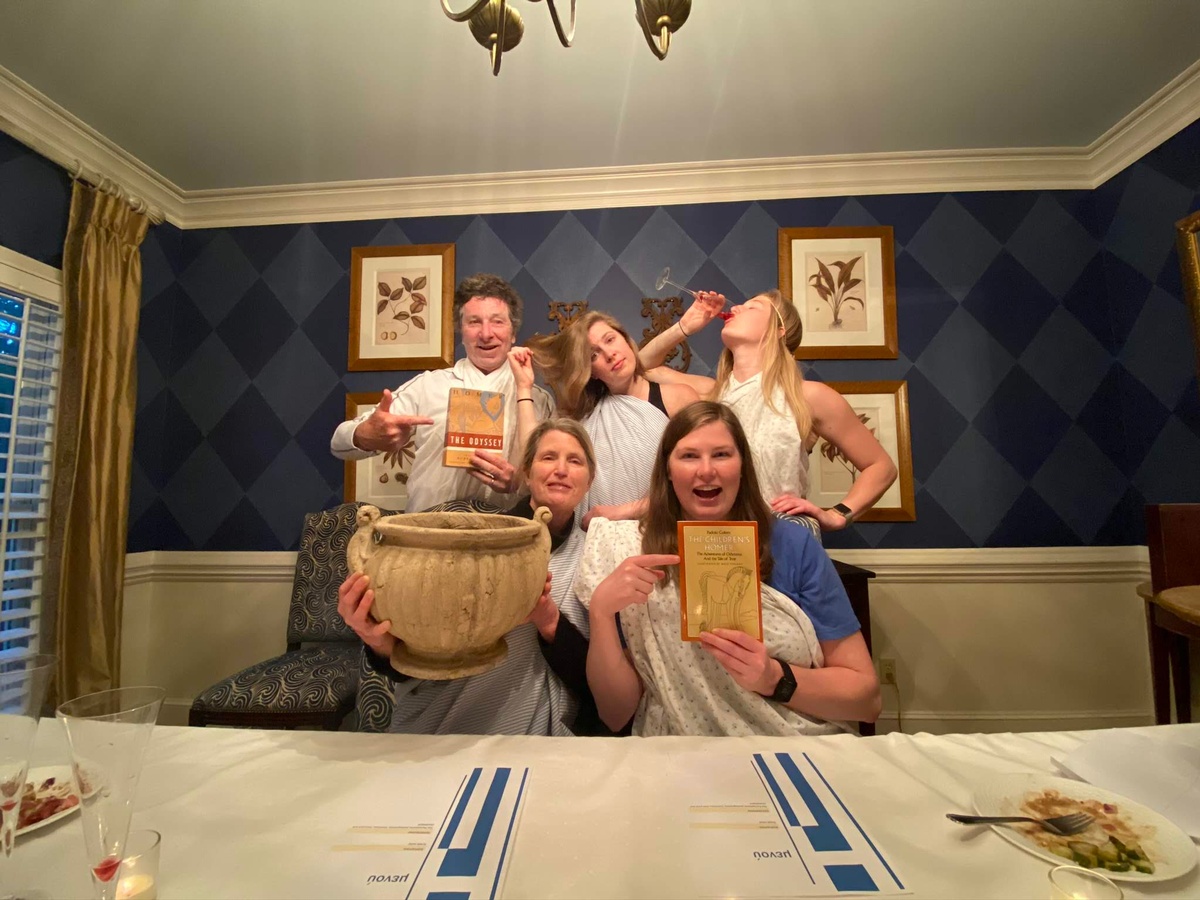 “Bailey watched Youtube videos about how to turn bedsheets into togas.” 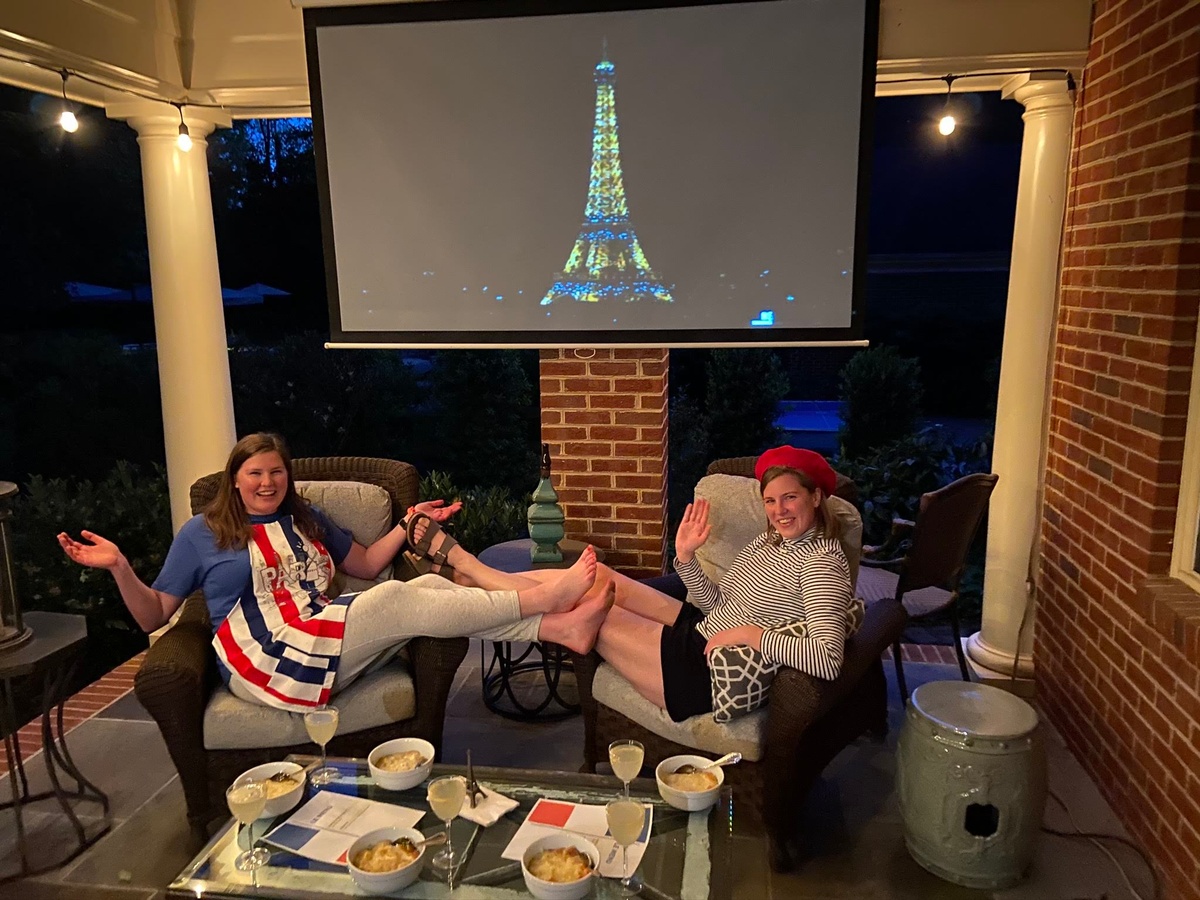 “It was our night in Paris.” 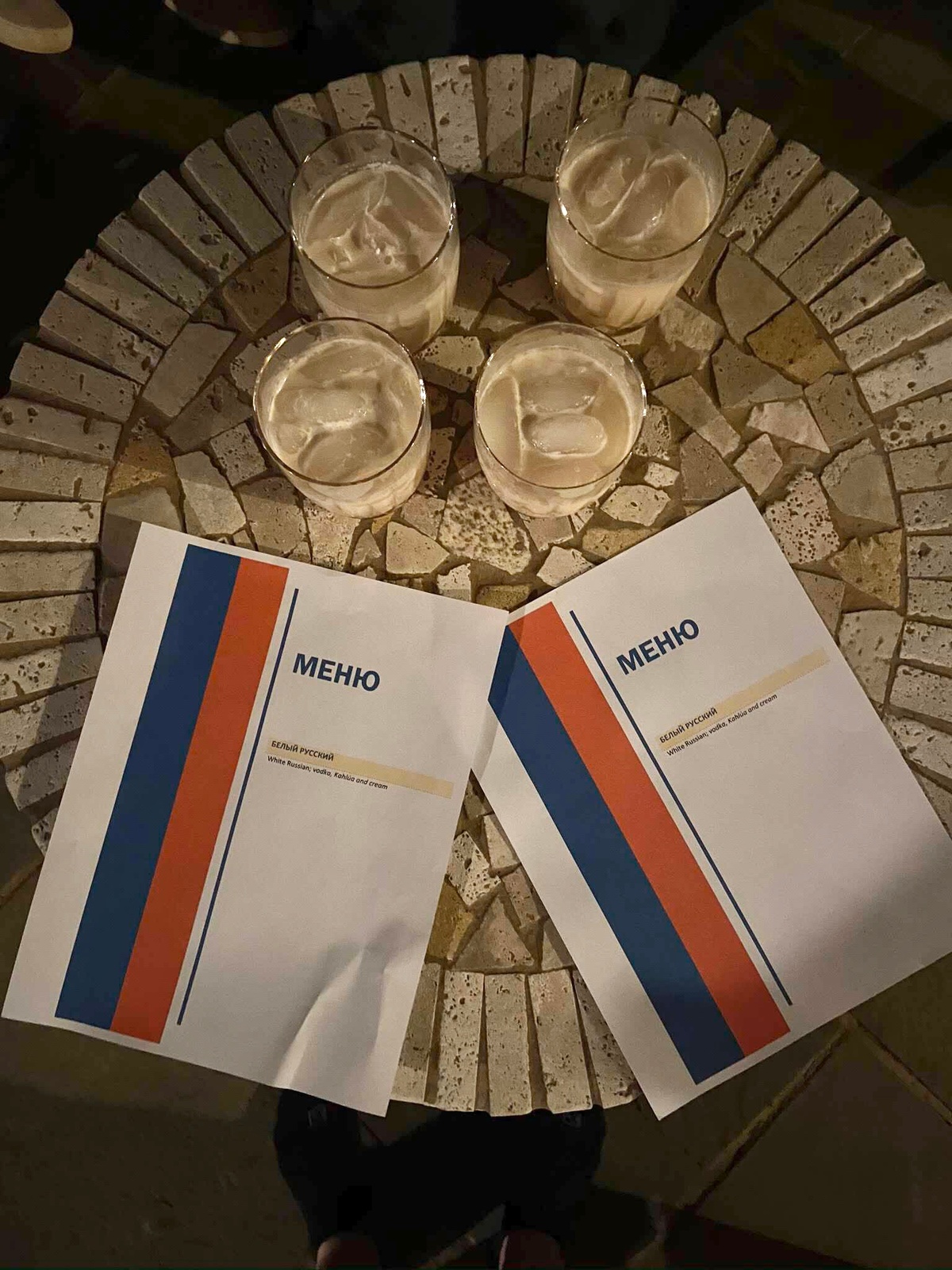 “We had a teddy bear stuffed into a costume fur coat.”

Ultimately the Booher sisters would like to thank their parents for never throwing out old ballet costumes or decorations from theme parties. Their next idea was off-the-record for our interview, but we’re sure no detail will be spared.

Admits One
Portraits of Friends