“I have always had a weird obsession with my dog. He's pretty much my favorite person.”

-Colleen, saying what we all think

Colleen adopted Roy as a puppy. At first, she worries that he was overly anxious.  “He has serious social anxiety and is terrified of people, hiding under couches, behind shelves, and under our bed whenever anyone comes over our apartment,” Colleen said. “In fact, we didn't even see him for about 48 hours after we adopted him.”

When Colleen and her husband got pregnant with June, they hoped that Roy would like her too. “When we first brought June home, Roy was really nervous around her and kept his distance. But slowly, he started sniffing and licking her toes and fingers,” Colleen said. “Now, she's eight months and he is obsessed with her and follows her around everywhere. I'm kind of jealous actually.” 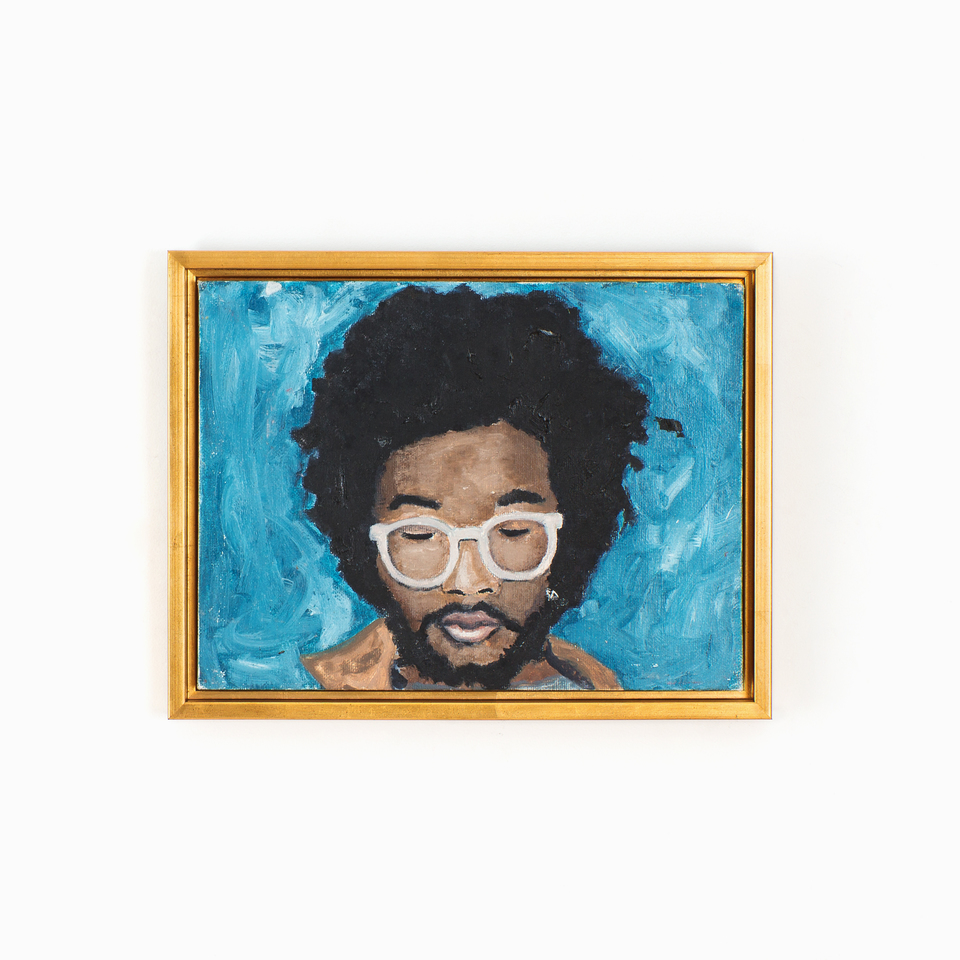